ITGC Controls: Why Are They Essential And How To Execute Them? 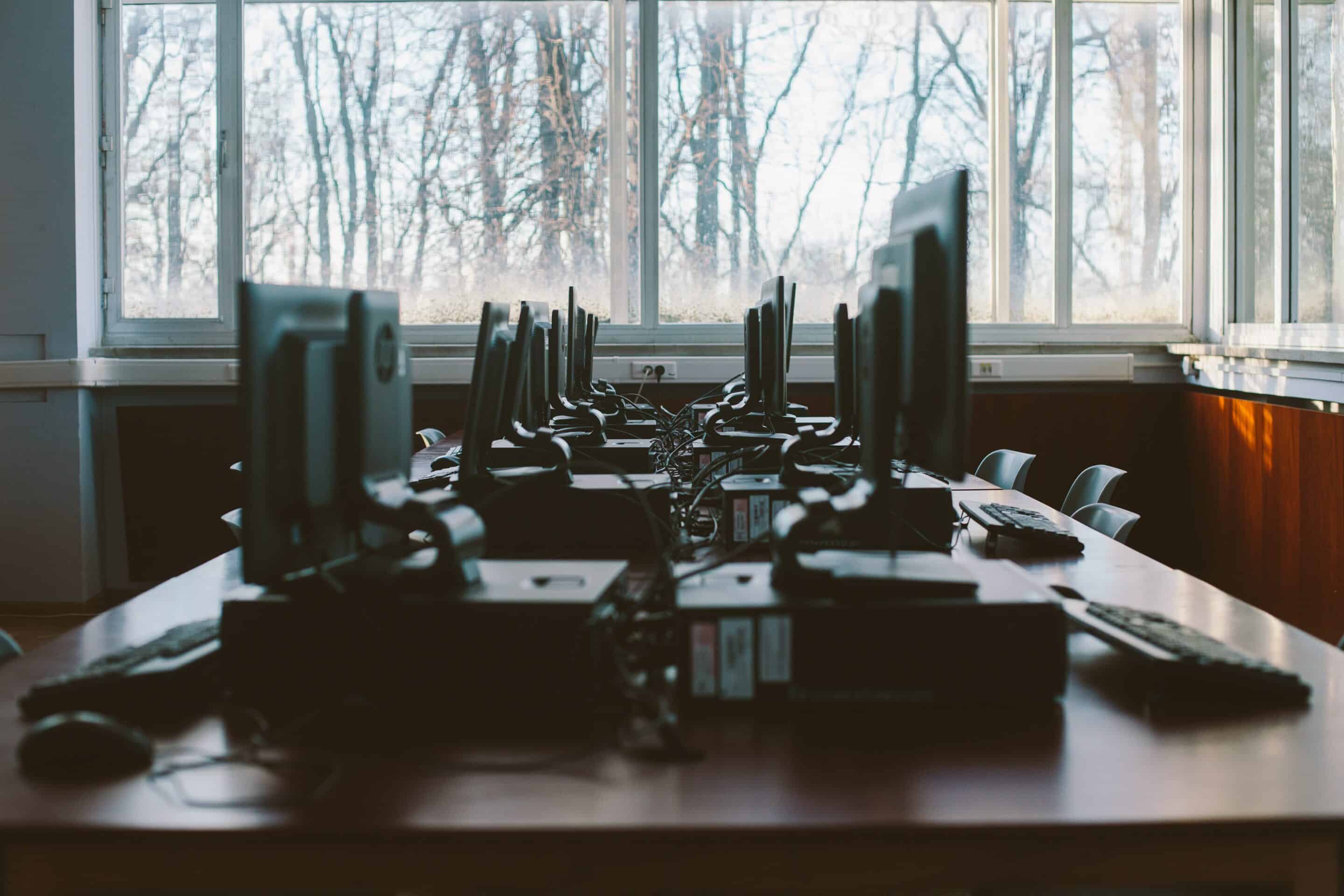 Today, no organization escapes demonstrating the security and compliance of access rights which are subjected to regulatory standards (ISO 27001, ISO 27002, ISAE 3402, SOC 1 and 2, SOX, CMMC, HI Trust, HIPPA, CRBF, Solvency, etc.). The implementation of IT General Controls (ITGCs) in the context of IT audits or in addition to them, makes it possible to verify the security and compliance of a company’s logical access rights.

However, their execution raises several issues because the lack of formal processes to frame their triggering exposes organizations to considerable risk.

Through three real use cases, we will look at why ITGC controls are essential to protect your organization’s resources and keep your business healthy. At the same time, we will learn how to optimize their execution.

ITGCs: What are they used for and when should they be used?

ITGCs are IT general controls designed to protect your organization’s data from use, disclosure or compromise. They can be applied to applications, databases, logical access rights and infrastructures within your information system (IS). Their implementation is mandated by regulatory entities for most companies and helps to fight against the risk of data theft or fraud. For more context on ITGCs, you can also read our article on this topic available here.

What is the scope that ITGCs cover?

IT general controls can be applied to all levels and in many areas, such as the identity lifecycle, privileged accounts and logical access rights. They contribute to the implementation and verification of compliance using several functionalities.

The main aspects of ITGCs that we will focus on here are:

ITGC and Compliance Management: What is the typical internal process within organizations?

In order to better understand the control points to be considered, the underlying issues and the involved individuals with regards to your company’s requirements, we will refer to a standard compliance management process that could be applied within an entire organization.
The typical process would be considered at three levels of ongoing controls:

Since Level 2 and Level 3 ITGC controls apply to consolidated data, the first challenge is to make the top-level controls as effective as possible. In this way, Level 2 and 3 controls can be optimized.

Why is it essential to apply ITGCs to logical access rights?

Beyond the need to comply with security and access rights compliance standards, ITGCs are a great way to protect your organization from a multitude of threats. As harmless as it may seem, a lack of control related to the access rights of one of your employees can have dramatic consequences.

In fact, the management and rigorous execution of these controls is an essential prerequisite so as not to jeopardize your organization and weaken its financial equilibrium.

The following three scenarios led to critical situations, situations which could have been avoided by resorting to the execution of targeted IT general controls.

What If You Didn’t Have
IT General Controls?
voir le replay

Case Study #1: Why can regular execution of ITGCs help avoid the worst-case scenario?

The departure of an employee is an integral part of a company’s daily activities. However, this is a major event that must be subjected to rigorous controls, particularly in terms of access rights.

What if your network administrator retained active rights after leaving the company? He or she would still have access to resources using high permission levels that were in line with the job function held at the time of employment.
Like many of his or her colleagues, privileged access was granted to be in line with job responsibilities and duties and most likely includes access to sensitive resources. Additionally, this person is most likely aware of any vulnerabilities in the company’s information systems.
For this discussion, it will be assumed that this person has left the company within a conflictual context, such as resignation or dismissal, and that his accounts remain active upon his departure.

What are the risks to your organization?

Being someone with a high level of knowledge as well as knowing how to penetrate the information systems using a high-level of privileged access permission, the following two kinds of threats will make the company very vulnerable:

What it the possible impact?

There repercussions are numerous and can be of many different types, including:

It happened to Cisco.

In 2018, a Cisco system administrator resigned and retained active rights. Several months after his departure, he connected to the Cisco systems and carried out significant damage.

To restore the accounts and restart Webex, two weeks of intensive work was required. In total, the operation will have cost the company nearly $2.4 million.

All of this is in addition to the business consequences and loss of reputation that this attack on the Webex service provoked.
Cisco is far from being an isolated case. The American credit operator, Equifax, and the US Navy have experienced similar setbacks following the departure of one of the members of their teams.

Why and how could using ITGCs have avoided these situations?

Two types of IT general controls (ITGCs) could have been considered to prevent drift:

Permanent ITGCs are useful to:

ITGCs associated with events can be triggered as soon as the departure date of an employee is entered into the HR system. This would make it possible to:

Case Study #2: Why should you use ITGCs to resolve SoD conflicts?

How do I prevent or detect SoD conflicts?

One of the basic principles of access right security is to ensure that toxic combinations of rights are avoided as much as possible by respecting the principle of segregation of duties (SoD). Some regulations require monitoring of the activity of identities holding permissions whose combination is toxic.
For example, a person with the ability to modify a bank identity statement in payroll software while having the necessary access to issue a transfer accumulates access rights causing a toxic combination. Fraud or human error then becomes possible and directly impacts the company. Therefore, the principle of segregation of duties should be observed as best possible.

What are the risks to your organization?

There are many, some of which are cited below:

What is the possible impact?

The cases of fraud mentioned above may give rise to:

It happened to an automotive supplier.

This company uncovered massive internal fraud equivalent to more than $20 million. How did it happen? The elaborate development of a false invoicing system set up from scratch by unscrupulous service providers having access to the company’s management system in an Asian subcontracting country.
This system of false invoicing directly benefited the relatives of the perpetrators of the fraud and was developed by using extensive access rights that had then been assigned to them in the ERP.

Could the execution of ITGCs have prevented this situation?

The establishment of permanent ITGCs would have made it possible to:

ITGC Controls: How to facilitate their execution?

ITGC Controls with Certain Benefits but Sometimes Complex to Execute.

As we have seen during the two practical cases studied, IT General Controls have many benefits.
Optimizing logical access control tasks can make it possible to:

However, many organizations struggle to implement these controls, which involve the correlation and quality of disparate and large amount of data in a context where internal staffing changes frequently take place.

On the same topic 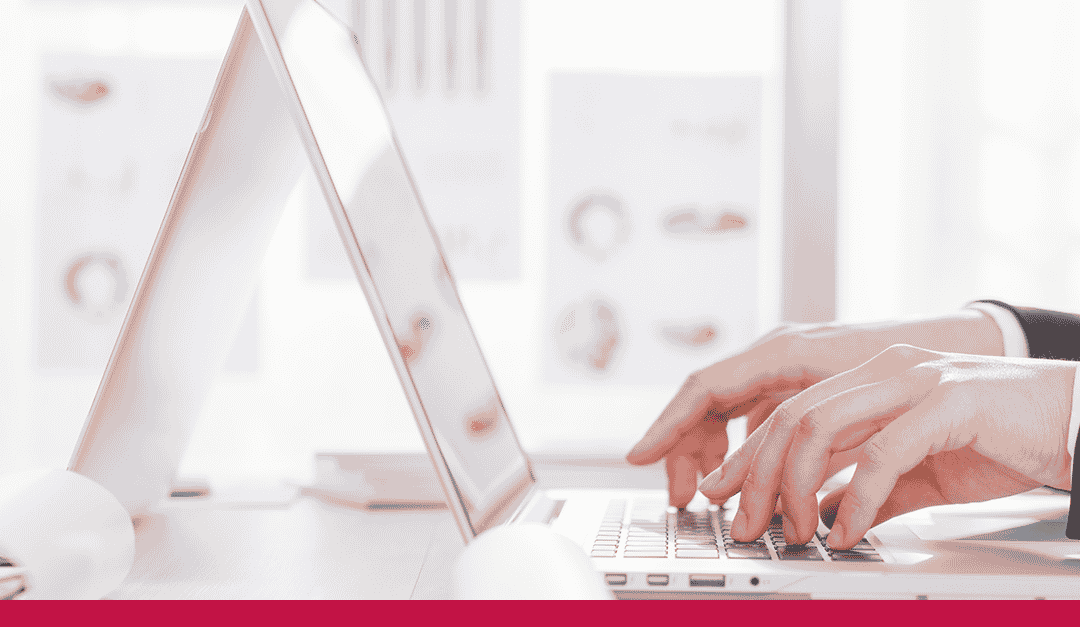 ITGCs: When did they start and why? In October 2001, when the Enron scandal broke, the company specialized in energy brokerage and was, at the time, one of the largest market capitalizations in the world. The focus of the scandal was a recurring falsification of... 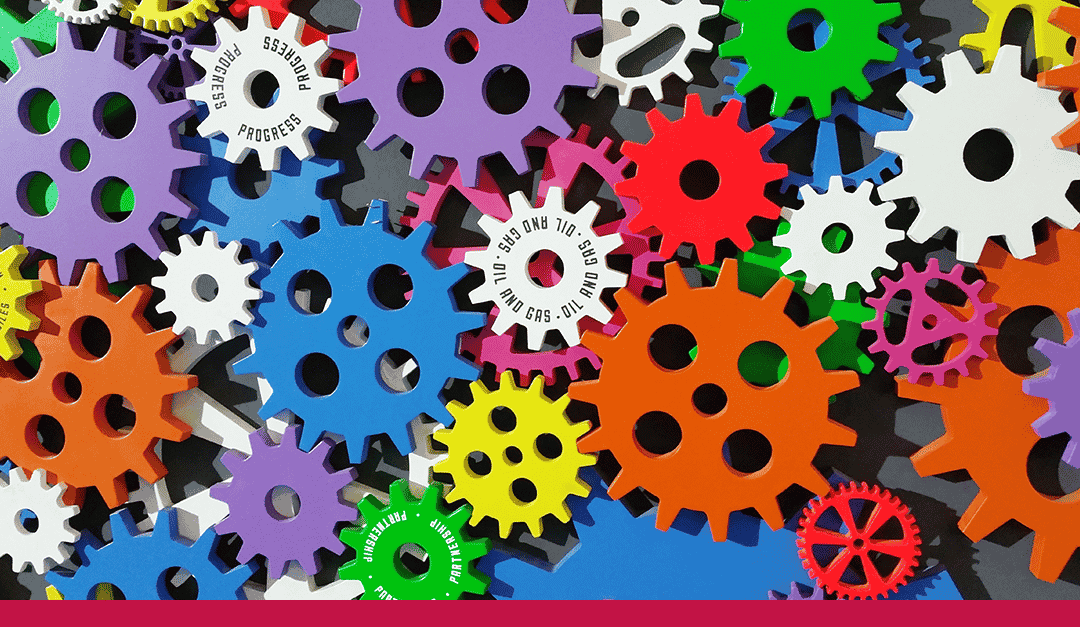 Why and how should a company automate controls? The reasons to automate controls processes will logically depend on the company's context and security challenges. Fighting against fraud is one of the main reasons for organizations to implement controls automation...

The page you requested could not be found. Try refining your search, or use the navigation above to locate the post.