An introductory guide to privileged accounts: learn to recognize them to better protect them! – Blog 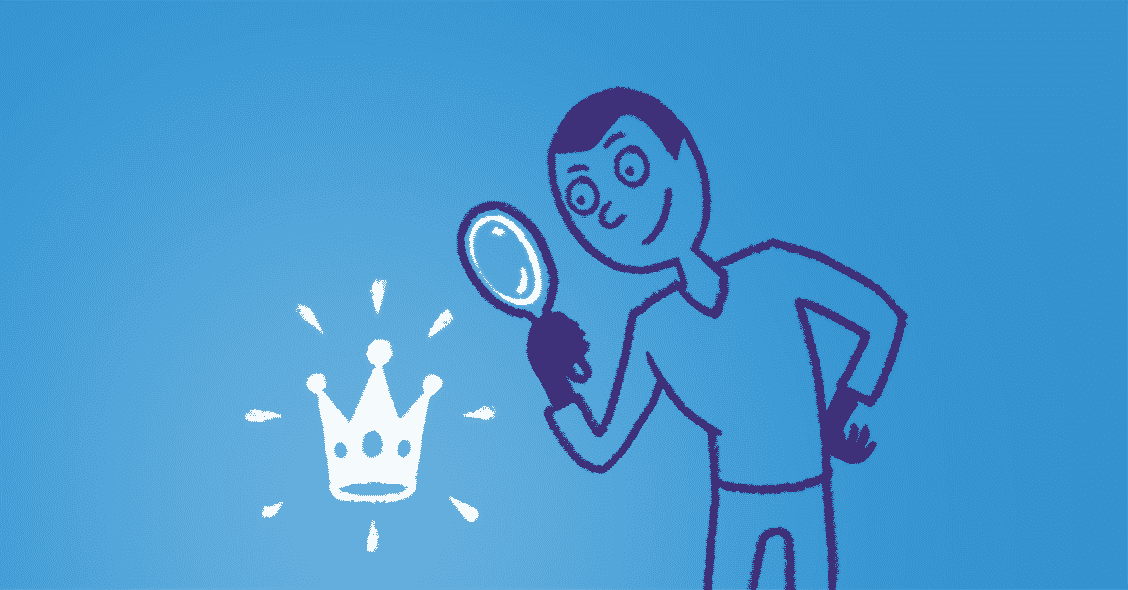 It’s no secret that all organizations use privileged accounts, and for good reason: they allow the user to control systems, resources and applications.

With expertise in Identity Analytics for over ten years, Brainwave GRC focuses on this topic by updating the problems facing customers and identifying a certain number of best practices to follow. From using a PAM system to implementing a real governance of privileged accounts, let’s take a look at how to respond to auditors while reducing risks and threats to these sensitive assets.

Definition, characteristics and specifics: how do we identify privileged accounts?

Standard accounts vs. privileged accounts: how do you tell them apart?

There are generally two types of accounts within organizations. First, there are standard accounts which grant employees minimal, limited access rights relying on the principle of least privilege. Each employee can use these standard accounts to only access the organization’s systems and applications that are necessary for the performance of his or her job functions, no more and no less. The principle of least privilege should be applied systematically. It is a basic rule when it comes to demonstrating the compliance of granted access rights, and it also makes it possible to limit any risk related to these rights.

What are the different types of privileged accounts?

Many people think that privileged accounts are nothing more than the administrative accounts within the organization. In reality, they can be of many different types.

Two main groups of privileged accounts can be designated:

Privileged accounts can be found everywhere:  locally, in the cloud, within infrastructures, operating systems, network devices or even at the heart of applications and servers.  They can be managed locally or centrally using directories such as Active Directory or through a PAM system.

We are convinced that for any organization, securing privileged accounts is a fundamental issue. The key reason for this is that they allow access to functionalities that would otherwise be inaccessible using standard accounts and provide the possibility of performing a certain number of operations deemed sensitive. Any user of a privileged account is endowed with super-powers, enlarging his field of action and giving him direct access to certain sensitive assets of the organization. Therefore, securing privileged accounts is crucial in protecting the resources, infrastructures and applications of any company.

Clearly, we’re not alone in this idea, as it is reflected in the opinions of expert analysts. Gartner says it all: privileged accounts need to be given our full attention. They should be considered the number one security and risk management priority for organizations. Forrester also weighs in on the subject, stating that privileged accounts are the highest level of threat within companies.

What are the key risks associated with privileged accounts?

As we have seen, privileged accounts are everywhere and are also abundant. On average, they represent three times the number of employees in an organization, opening the door to many opportunities for hackers to access the most sensitive resources, infrastructures and data. In addition to cyber-attacks, other internal threats to the company exist.

There are three categories of risk commonly associated with privileged accounts: 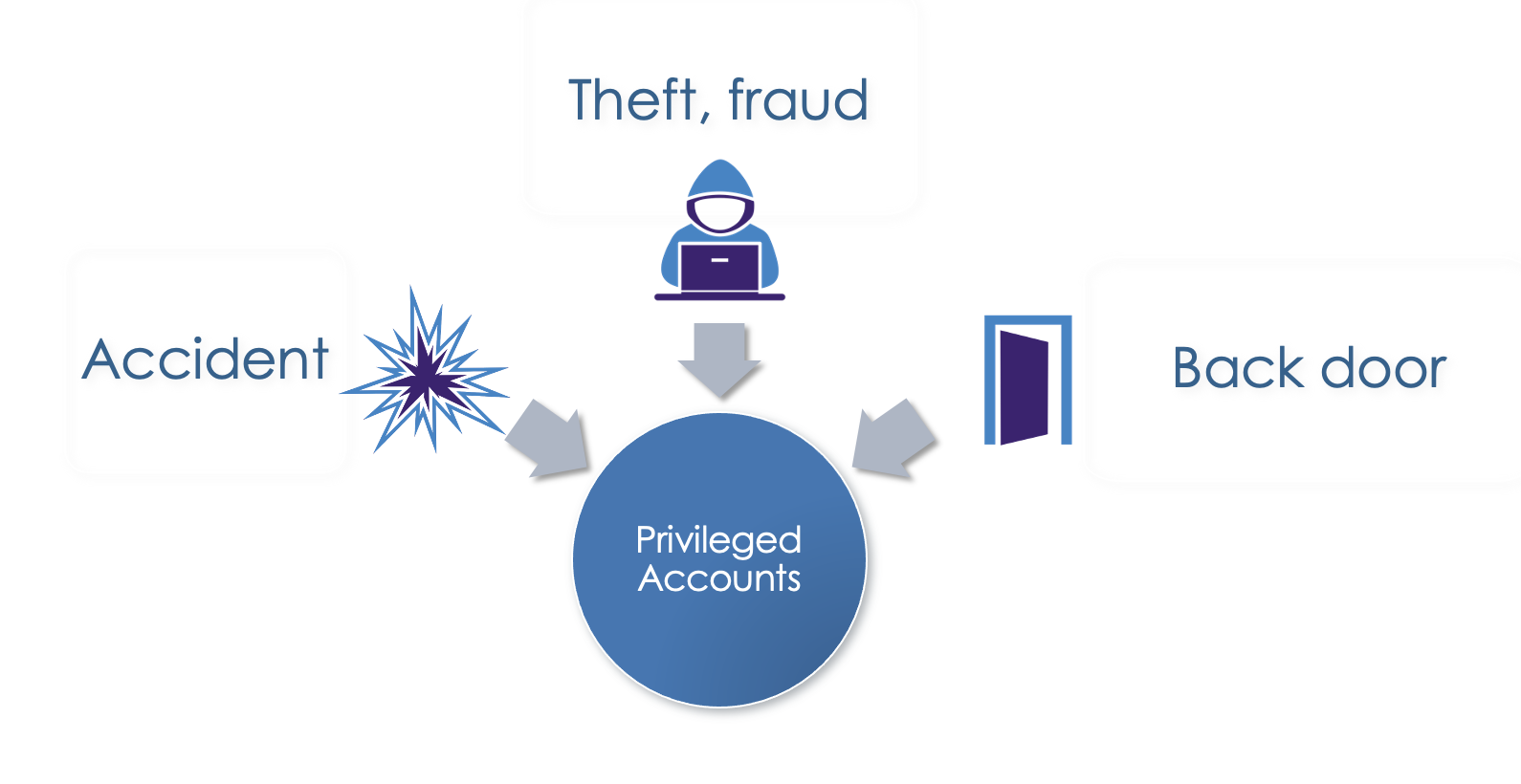 The risk of accidents.  In working with legitimate access rights, the user – an employee for example – can make a mistake. He or she may allow a third party (employee, subcontractor) to access critical information or compromise certain data, even inadvertently modifying or deleting it.

While it is crucial for organizations to pay special attention to privileged accounts, different strategies can be put in place to secure, manage, monitor and control them:

Therefore, the use of a PAM system and the implementation of privileged account governance have become essential in demonstrating compliance of access rights and facing the threat of cyber attacks.